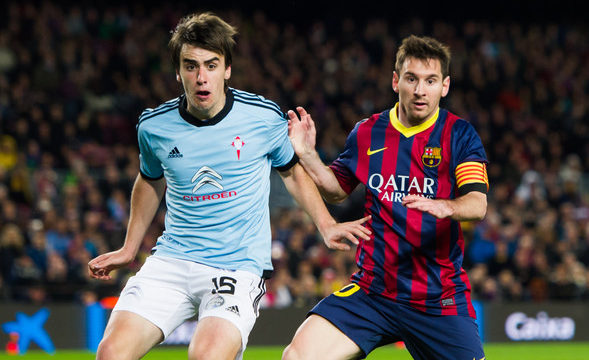 Aurtenetxe, 27, joins Comets from SD Amorebieta, Spain and boasts an impressive history with experience in the Copa del Rey and the Europa League Finals.

The coup for the club comes following extensive relationship building between Adelaide Comets and European contacts during the Adelaide Comets U16 Academy’s annual trips each September.

Adelaide Comets Director of Football, Doug Paterson, said that it is due to these relationships as well as the standing of the club, that lead to Aurtenetxe finding his way to Ellis Park.

“We are delighted to have someone of Jon’s experience and talent join us,” he said.

“Through our yearly visits to Europe, myself and my fellow coaching staff have formed valuable relationships with great contacts, such as with the networks that connected us with Jon.

“The hard work that has been done to develop and reward our Juniors (via our U16 Academy’s international tour) has paid off for our Seniors in this respect and we look forward to having Jon with us as a result.”

With an impressive footballing career behind him, Aurtenetxe is looking for a change in lifestyle in 2019 and will be maximising the ability to see Australia during his stay.

“Jon is enrolling in an English course while he is here and is really keen to live the Australian lifestyle,” he said.

“Of course we are excited about having someone of his quality background and pedigree on the pitch for us, but we are happy to provide the opportunity for him to achieve his personal goals as well.

“It is fortuitous for us that Jon wanted to make a change and chose Comets to be a part of that.”

Welcome to the Comets Family, Jon!