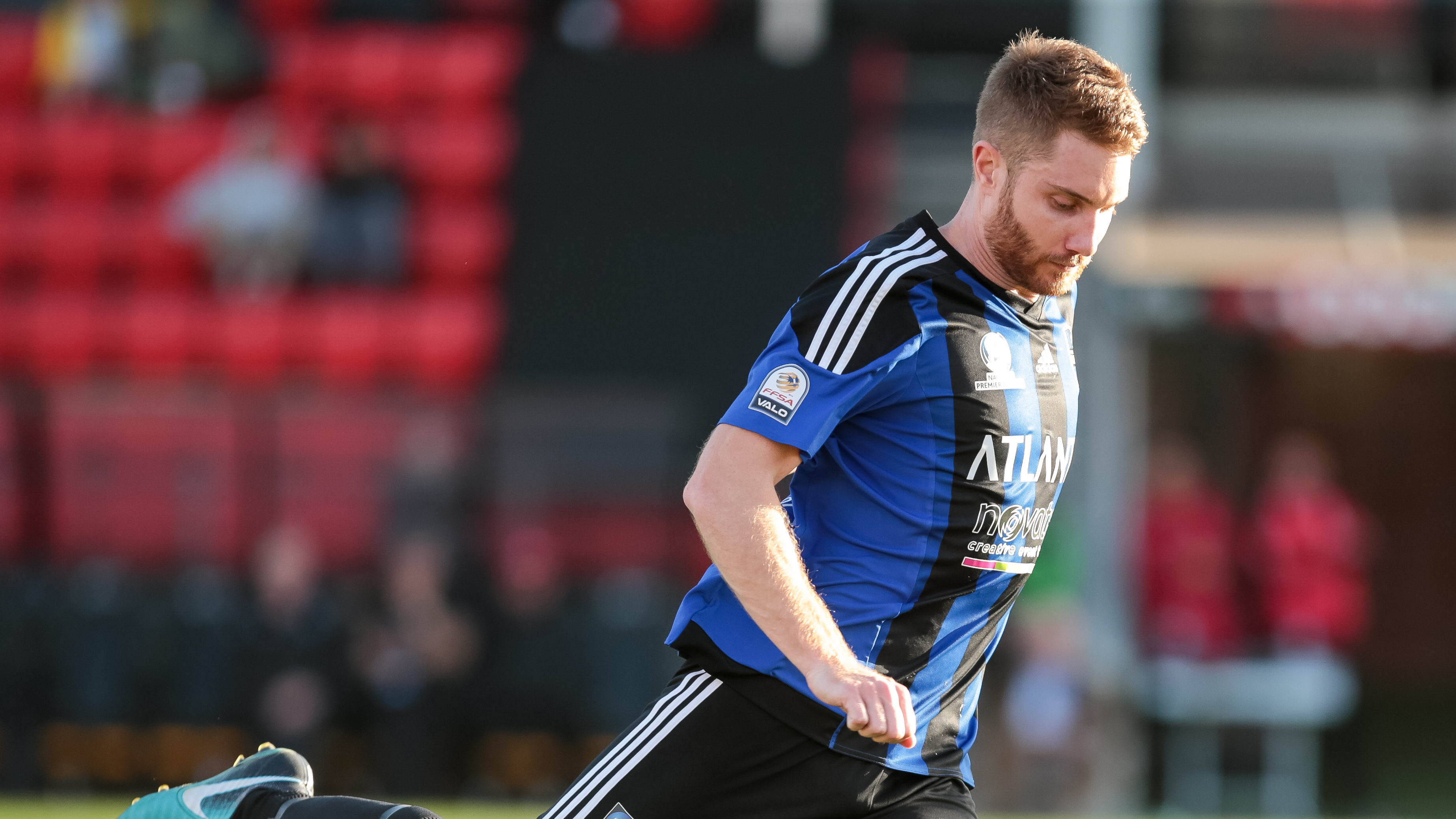 Adelaide Comets moved back in to the winner’s circle on Saturday in Round 17 of the National Premier League SA with a 3-1 win over Para Hills Knights at The Paddocks.

The win keeps Comets in 4th place on the league ladder heading in to the final 5 matches of the regular season.

Adelaide Comets defender, Adam Lecornu, managed to pick up a goal in the Round 17 match and is positive about the upcoming game on Friday night against MetroStars.

“I am feeling confident going into this week’s game against Metro,” he said.

“We have a good home record and we’re starting to take our chances in front of goal. Metro have been performing well this season so I’m looking forward to a good game.”

It is Lecornu’s first season with Comets and he tells that he has enjoyed the transition.

“I’m really enjoying the move over to Comets,” said Lecornu.

“It’s been a good change for me football wise and there is a lot of quality in the team to work with.

“It’s a good group of boys as well which has helped make the move even better.” 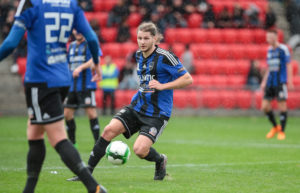 Fellow defender, Tom Dittmar, joined the club at the same time as Lecornu and is equally pleased with the move.

“I am enjoying Comets, it is a great group of players, they are all motivated, fun and friendly,” he said.

“The coaching staff are extremely committed and have a clear picture of where they want the club to get to.

“The committee and Prez also do a great job of making it a club that you want to be at and have your family get involved with.”

“It felt amazing to achieve success in my first year at a new club; it instantly made the decision to move worthwhile.” 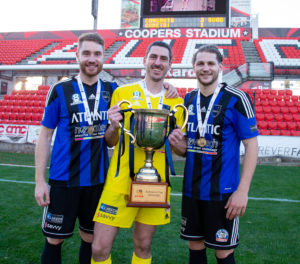 With 5 league matches ahead, as well as their FFA Cup Round of 32 match away in Perth, Dittmar is confident in his team’s ability to carry their form forward.

“We are sitting in a strong position heading forward into the finals,” he said.

“We have a healthy and fit squad with a lot of competition for positions. We are all hungry for success in the finals and in the national Cup competition.”